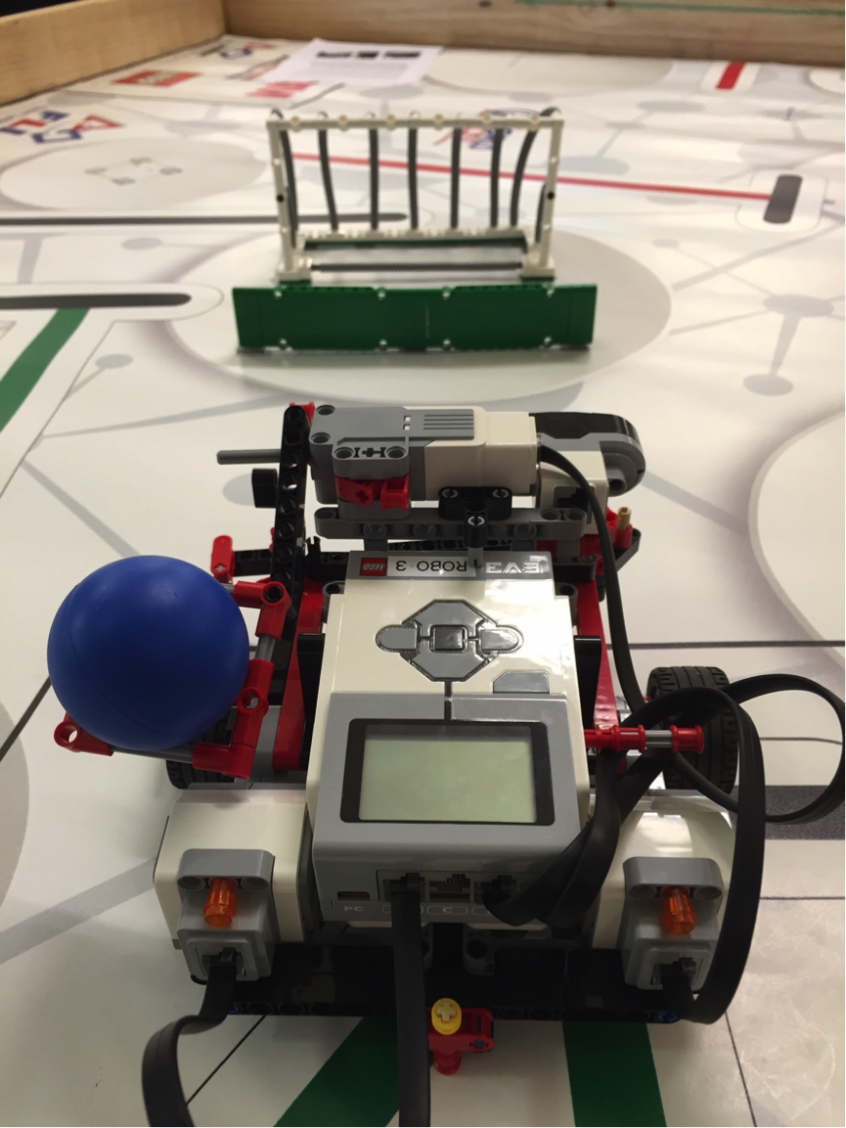 Who doesn’t want a robot helper around the house? 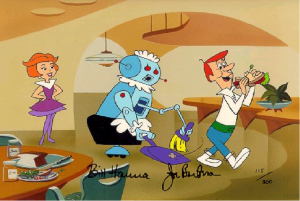 Well our coding group here at St Peters Lutheran are working on it. We still have a fair way to go before we will have a “Jetsons style” robot housemaid but at this stage we are using our Science, Technology, Engineering and Mathematics (S.T.E.M.) skills to build and control a tabletop robot to pick up objects, throw a ball into a goal and open a (tiny) door.

This year our Special Interest Programming Group launched into the world of robots, cos let’s be honest, programming a real life robot is cool! We meet once a week after school to build, test and program the robots to complete a series of challenges. The robot has to operate on pre-programmed instructions (autonomously), and we are learning that it’s much more complicated than it sounds. Students have to use problem solving and programming skills to not only get the robot to go exactly where we want it, but to also make it do what we’ve asked once it’s there using parts that they had to engineer specifically for the task.

Here’s a little sample of some of our robot coding… looks simple right? 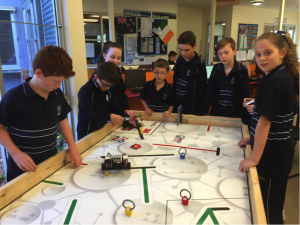 Our plan is to be skilled enough one day to compete with other students from around the world in FIRST® LEGO® League. This competition is held every year and teams of up to 10 students aged 9-16 build, program and compete with a robot, while also learning about a modern problem in science and engineering and developing solutions for it. 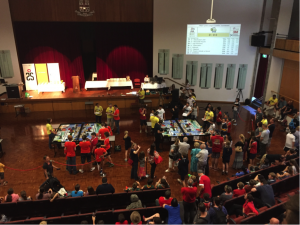 Each year the competition is based around a theme. Past themes include natural disasters, senior citizens, food health & safety, climate change, medical science, and nanotechnology.  Tournaments are run with the feel of a sporting event, it’s loud, it’s energetic and it’s fun.

I like experimenting – I enjoy the victory of completing an obstacle because you can spend a long time on one task. It feels good when it’s done.” Joshua L

We aren’t quite ready to compete yet, we are still trying to get that ball in the goal! 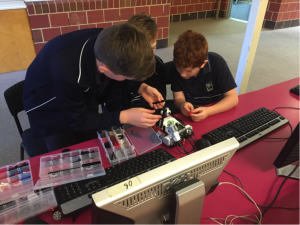 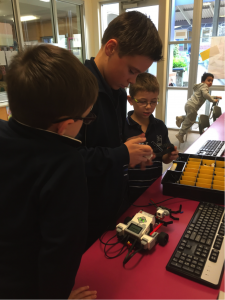