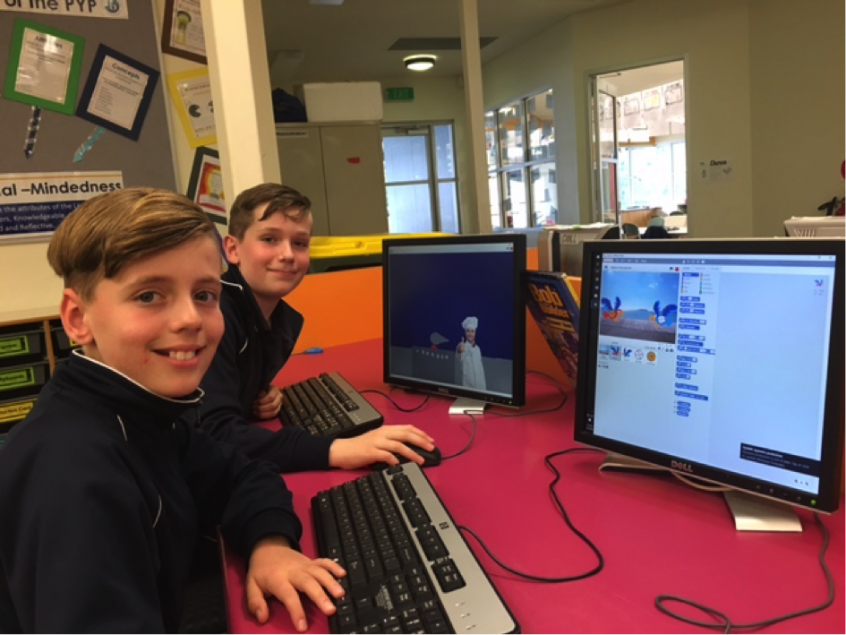 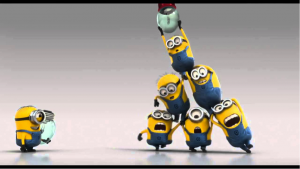 Q. How many programmers does it take to change a light bulb?

A. None – It’s a hardware problem

“Whether you want to uncover the secrets of the universe, or you just want to pursue a career in the 21st century, basic computer programming is an essential skill to learn.” -Stephen Hawking (Theoretical Physicist, Cosmologist, and Author)

Programming, or coding, is becoming an essential skill for students to develop to ready them for what is yet to come.  It is no longer enough to learn facts  but students need to learn the skills to be able to solve problems, some of which may not have even been thought of yet. 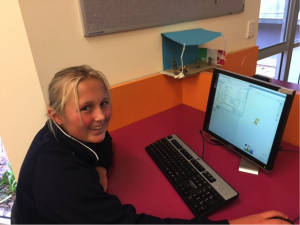 Programming/coding is the building block that underpins everything in technology.  Technology is becoming a part of everything that we do and will become even more so. In the near future nearly every job will involve tasks that need a basic understanding of programming/coding.

Over the last few years educational sectors around the world have been talking about STEM. STEM is a curriculum based on the idea of educating students in four specific disciplines — science, technology, engineering and mathematics. The skills of programming/coding are an integral part in bringing these disciplines together.

Each Monday afternoon a group of enthusiastic students gather to develop their programming and coding skills. They use a variety of software both on the computer and their devices to create games, stories and other interactive applications.

It is exciting to see how the students share their new found knowledge with each other.  Students have shown perseverance and fantastic problem solving skills as they develop their programs. Programming/coding is no longer just for the so called “Geeks”.

Check out the videos below to see some simple examples of what we have been doing. 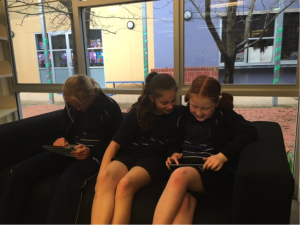 “It’s the closest thing we have to a superpower.”
Andrew Huston (Founder of Dropbox) “Code Stars”, YouTube video

“It’s not unlike playing an instrument or playing a sport. It starts out intimidating but you kinda get the hang of it over time.” Andrew Huston (Founder of Dropbox), “Code Stars”, YouTube video 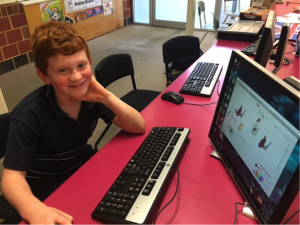 “It’s fun to do coding because you can do fun, silly things.”  Cam

“Great for the future because lots of jobs in the future will involve coding.”  Seb.

“We enjoy coding together because it’s fun and we get ideas from each other.”  Amelie and Grace.

“I like being able to create my own games and sharing them with other people.”  Ebonie.

“It’s fun to see what I create with the code and what the code does.”  Jake.

“I like writing code to control the robots.”  Finn.

“I enjoy the challenge of coding with a team and completing challenges.”  Josh L

“I like using Scratch because I can control how everything works.” James.

“I get to unleash my creativity.  When I code I get to learn how everything works.”  Chelsea.

This is a video showing programming that was produced using Hopscotch on an iPad.  The program is named Car Maker and allow the user to choose the colour of their car and decorate it with stars and hearts.

This video is of a programme named Sparkle Draw that allows the user to use their finger to draw on the iPad.  In the middle of the video you can see Ebonie editing the code in Hopscotch to change the colour of the background.