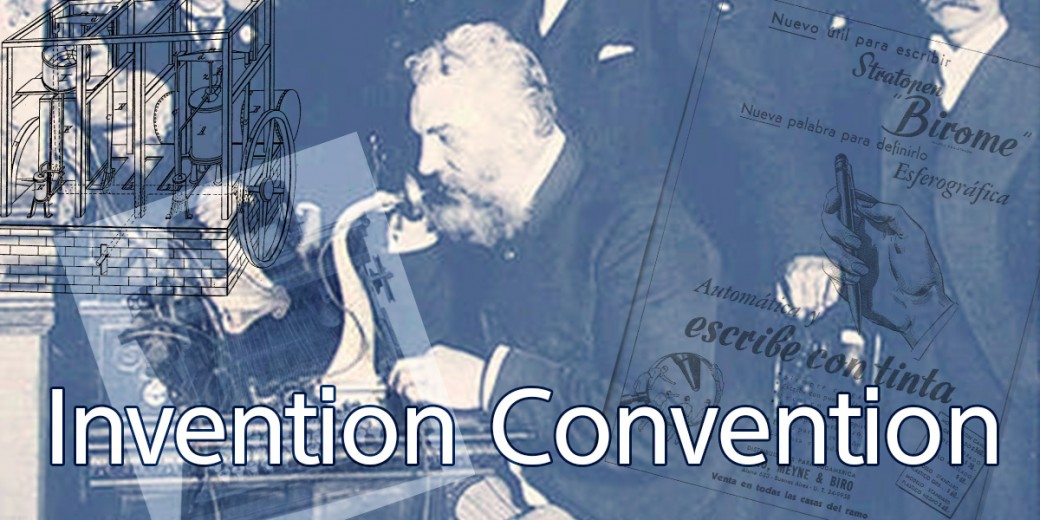 The stories behind man’s greatest inventions were on display at St Peters’ first ‘Invention Convention’ recently, where the students from rooms 5 and 6 (years 3 and 4) delved into the central idea: Humans look for ways to improve their lives.

In an interesting exposé into the stories and people behind items that are part of our everyday lives, the kids shared their research through posters, models, powerpoint presentations and demonstrations.

Above: “We discovered that the fridge used to be made out of wood, and was sometimes called an ice-box”. (Tilly and Alex – Room 5)

Above: Stella (Room 6) and her inquiry into watches.

Below: Chelsea and Trinity (Room 5) learnt all about the invention of the piano.

Alex and Tilly (Room 5) researched the refrigerator: “We discovered that the fridge used to be made out of wood, and was sometimes called an ice-box” said Tilly. “Now they’re made of metal and come in all sorts of colours and sizes.” She went on to say that fridges have definitely improved our lives because “we can keep our food cool and it stops things from going mouldy”.

Stella (Room 6) took an in-depth look at the watch. She discovered that the wrist-watch was invented by German locksmith Peter Henlein who adapted the workings of a clock by using springs instead of weights to make the mechanism move. She also discovered that watches were invented out of a need because “sundials didn’t work at night!”.

“The invention of the piano was really important,” said Chelsea and Trinity (Room 5) “because it meant that musicians could be more creative with their music.”

Emilie (Room 6) discovered that the hydrofoil was a clever invention because “the structure means that it can cut through choppy water and can travel at greater speed.”

Ronan (below left) and Ronan (below right) from Room 6, investigated the history of the ballpoint pen. “The ballpoint pen was invented to solve many problems with writing tools” said Ronan. “Before (the ballpoint pen), you used to have to fill your fountain pen from a bottle of ink and the ink was slow drying (which meant it was really messy). László Bíró invented the ball point pen when he noticed that the ink they used to print newspapers dried much faster.” Hamish explained how the ballpoint pen works by demonstrating using a ball in a pot of water “The ball in the point of the pen rolls in the ink and is transferred to the paper when you write.”

Other inventions under the microscope included the telephone, wifi, electric guitars, the iPad, the skateboard, the hot air balloon and the airplane.

Well done Rooms 5 and 6 on a thought provoking and interesting look at these indispensable items! I wonder what great inventions future generations will consider life-changing?